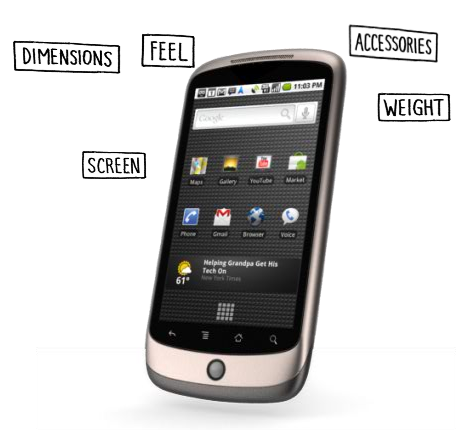 IMHO, this is quite chic. I have to say that I am kind of surprised by the design. While the OS itself is pretty much the same on all devices; we distinguish Android phones more by their design and usability. Respectively, reviews say that the phone feels very fast – faster than all other Android phones on the market. Well, the huge processor must be there for something. But despite that the Nexus One just looks cool. I think I have to get one for “testing purposes” … 🙂 No seriously, this is one of the pretty phones I have seen so far. Not just Android phones, I am talking about all smartphones you can compare the Nexus with. Well, the iPhone still looks great and I am actually loving the design of the new BlackBerry Bold 9700 as well.

The best thing is that you can get it unlocked without any SIM card limitation for just US$529 directly from Google. That is exactly what the developer community needs. A quasi standard phone for cheap which can be used for developing anywhere. They tried that already with the G1 for Developers but that didn’t work that well. For example, I was not able to order one because they could not ship to my country or whatever. Anyway, the Nexus One seems to be great and it will kick off the Android developer community as we get a great phone for less money! 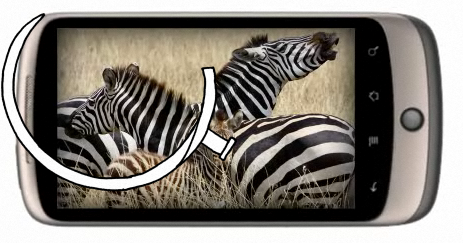 While the technical specs are interesting but not that astonishing let’s take a closer look to the supported formats:

Well, not much new in here too as those formats are supported by Android already. Still, I like the phone though. Well done Google!

More about the Google Nexus One:

8 thoughts on “Nexus One”